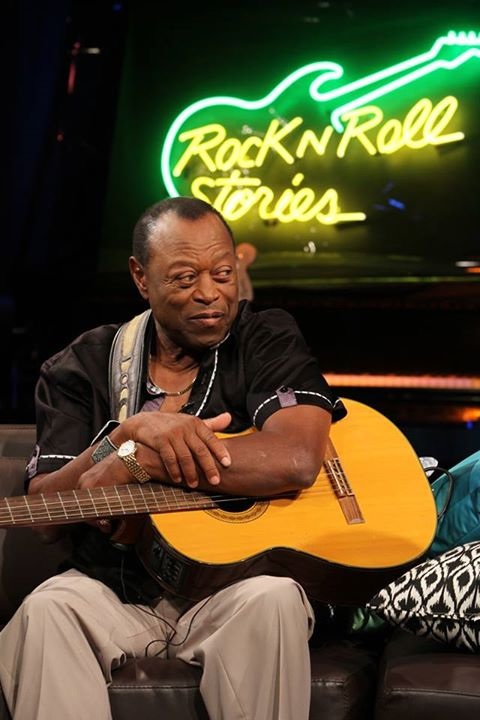 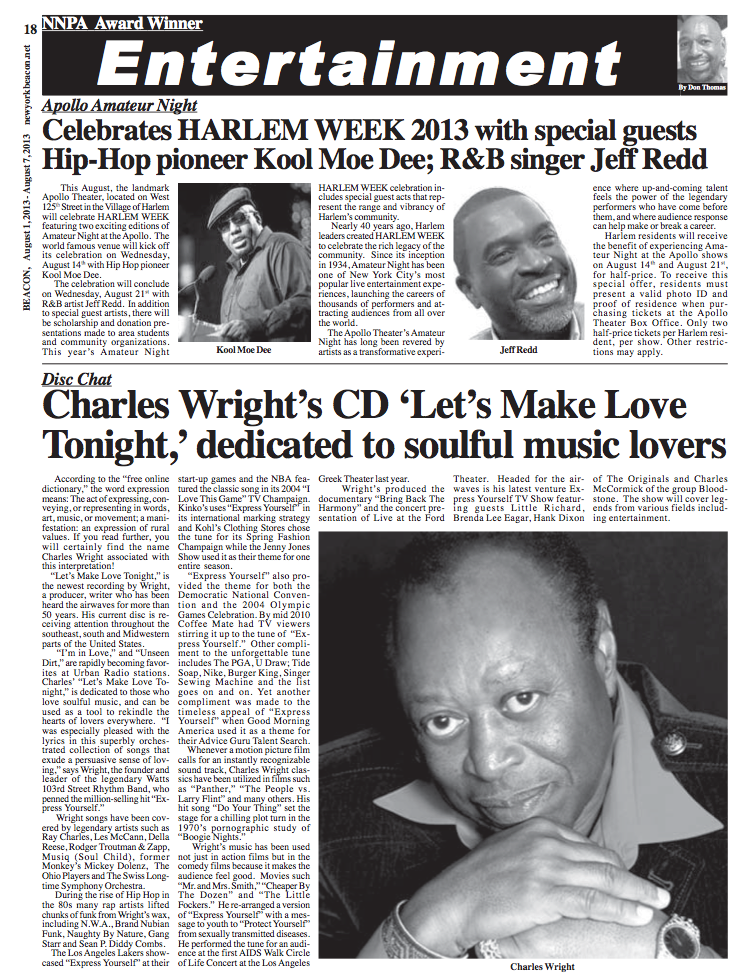 Purchase album in Our Store or iTunes