On Sunday, July 20, 2016 I had the pleasure of sitting in at Agape Church. The speaker was moving and inspirational and I look forward to coming back. Thank you to brothers Dr. Michael Bernard Beckwith and Akili Beckwith for the invitation. 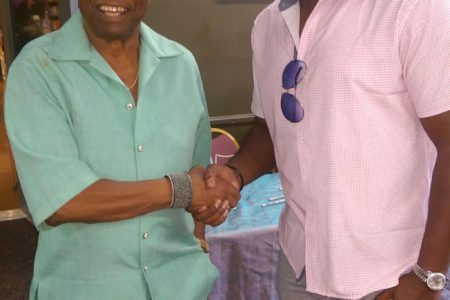 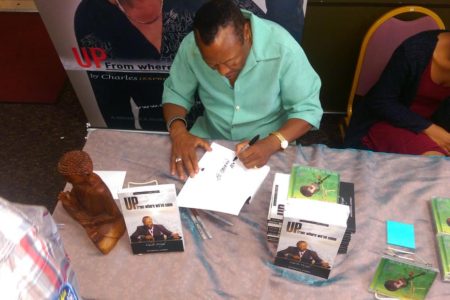 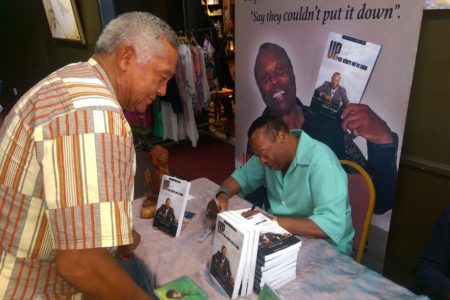 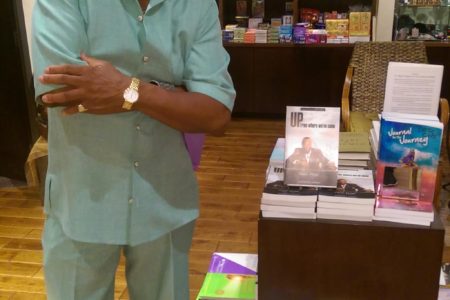 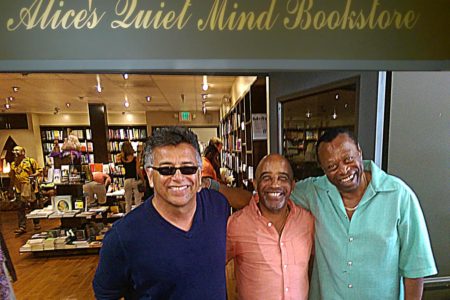 15 Aug Some Monday Motivation for you. 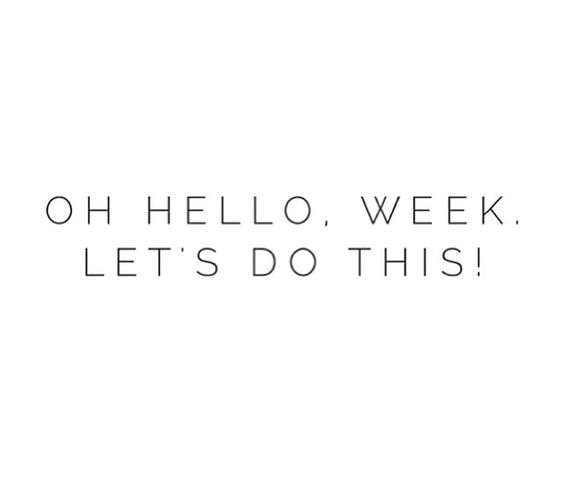 I want to wish everyone a Good Monday Morning! How was your weekend? Any good stories, I want to hear them.

Think of Mondays as a new beginning, a new opportunity. A Fresh start. What will you do to make the most of it? Share it to me in the comments.

Jesse Belvin was a huge musical inspiration to me. 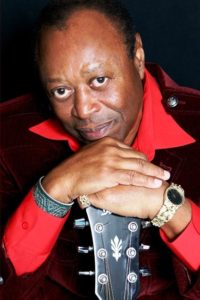 An Interview with Charles Wright

I both love and hate books that don’t leave a discrete ending for the reader. Have you ever felt the need to write sequels?
I am in the process of finishing the sequel of my book “Up From Where We’ve Come.” I realized early on that it would be impossible to cram my whole life into one volume, so I decided to break it up into multiple books.

There’s always another book in the pipeline to write… Tell me about it! Does it have a working title?
I am still early in the process, working on the first draft of the next installment, so I am not interested in divulging my next title, at least not yet.

Some advice other writers have given is that your first book is best sitting in a drawer for a while, because then you feel stronger about chopping up ‘your baby’. Do you still have a copy of your first draft? How different is this from the final published version of “Up From Where We’ve Come”?

I do still have a copy of the first draft. The difference is that the first draft has many more words, because once I get everything written down I have to make sure my writing is as concise as possible. The chopping up and process of elimination is very important to the final book.

Do you have a dedicated writing space? How does it meet your writing needs?
I write when and wherever the spirit hits me, but more often than not at my personal computer. Sometimes I will also write on the couch or in bed. The most important thing, though, is that I am comfortable, no matter where I am writing that day.

What is your writing process? Have you ever thought about changing it? Other authors I have interviewed talk about having an outline – post-it notes in an office, or writing in paper journals. Is there something like that in your writing technique? Or is it all digital for you?
I wrote my first draft of “Up From Where We’ve Come” on a typewriter, since I started writing the book before I owned my first computer. It was only later that I started typing it into a digital format. Because I am not a trained author and am writing my life story, it is straight from my memory bank instead of using outlines.

How do you know when a book or short story is finished? How do you know to step away and let the story speak for itself?
I am not a trained author so I simply go by rote. I simply follow my inner emotions. Like I said before, I knew I would have a difficult time putting my entire life in one book, so the move from Mississippi to California was a great place to pause for the first volume.

Do you have a preference for e-book or paperback format? This is for both your own reading and your writing.
Since I’ve never read an e-book, I guess that answer would be quite obvious. I can’t speak for an experience I’ve never had. I have however, read many paper books so, I guess you could call me ‘old- school’!

Social media is becoming a big thing. How does managing media outlets come into marketing your brand and your books?
I have a Twitter, and Instagram, and a Facebook, but I am so busy and do not usually have time to look after my social media profiles. I’m afraid I have to leave that up to the experts.

It’s worth at this point detailing some of background to Wright’s book. Born in 1940 in the Deep South, Wright grew up in an America segregated by race. Although the Union had won the Civil War the century previously, a war fought over the slave system that had made Southern white landowners rich, and the slaves were supposedly given their freedom after emancipation, for many very little had changed by the time Wright was born. Slavery was replaced by another form of servitude, namely sharecropping. Now, instead of slaves being owned by the landowners, the landowners would provide some of their land to the newly ‘freed’ blacks, as well as poor white farmers, along with some rudimentary housing, equipment and maybe even a mule; a local merchant would provide the farmer with credit to purchase food and supplies. In return, at harvest the sharecropper would take a share of the crop produced; the sharecropper would take the rest, minus anything else was owed.

One of the stories that stand out in the book is the first time that Wright took a ride in a car into Clarksdale with the rest of his family. His amazement at being in a car for the first time is fascinating to read for a modern audience who’ve been around cars all their lives. Yet their ownership of the car did not last long: Wright’s father had bought the car with the financial help of Mr Miles, but further financial woes and the devious assistant to Mr Brookings, a man named Leo, conned Wright into selling the car, a blow to Wright’s father who tried for years to better his family’s desperate situation.

Available for purchase at The Store and Amazon 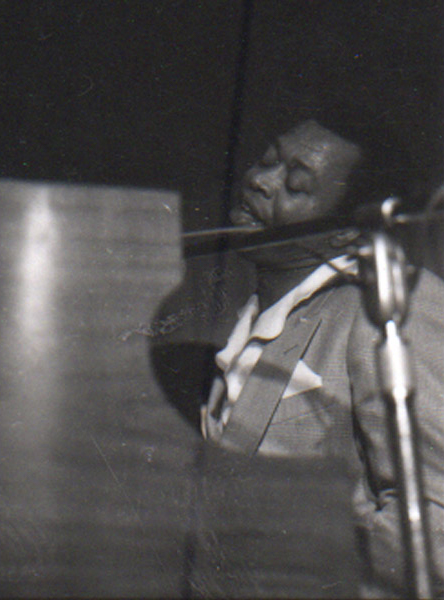 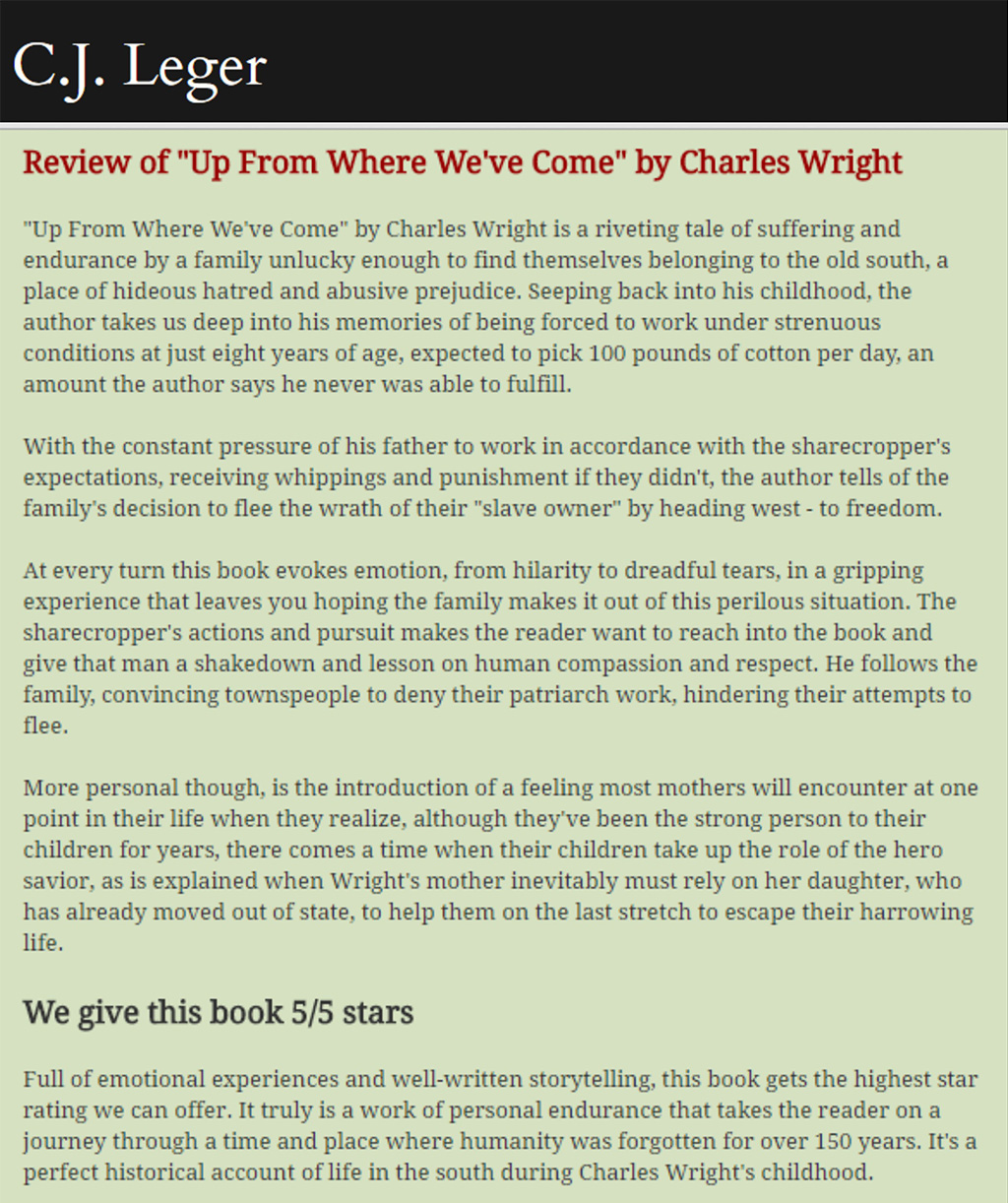