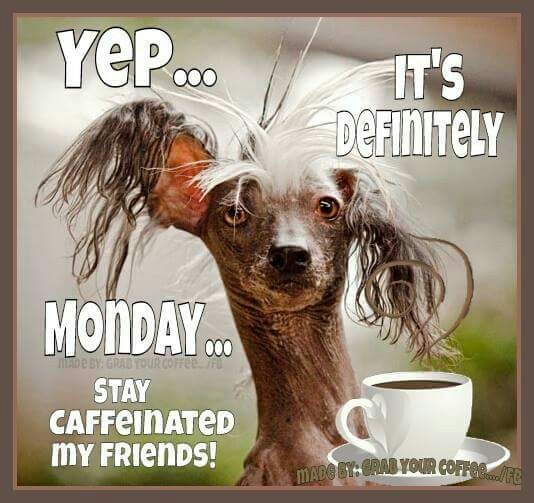 DVD available for purchase at The Store

18 Aug Have You Seen The Chinese Detergent Commercial?

So how is this supposed to make a black person feel!!?

Since it’s the only channel I know that has an African show, I’ve often watched CCTV. SO I recently  told a friend I was proud of the fact that, instead of exploiting the African people as the Western world had. The  Chinese seemed to have entered into a genuine partnership with the African people.

But then I saw this commercial and was awfully disappointed!!!

One of the Main problems is;  being influenced by Western media, the Chinese may think this is cute. However, it definitely is not!
So please, let me know how you feel about this situation. And join me to let the Chinese people know, this kind of behavior is absolutely not acceptable.

Thanks,
I am Charles Wright, and I’m simply expressing myself.

18 Aug Put A Little Love In Your Heart

Charles W. Wright: Where He’s Been and What He Saw

Up from Where We’ve Come by Charles W. Wright is an autobiography by the world-renowned musician and songwriter. He is best known as the leader of Charles Wright & The Watts 103rd Street Rhythm Band, and for recording the enduring 1971 classic “Express Yourself”.

Wright’s book provides a first-hand account of racism and depicts how he went from poverty to prosperity. Written in the raw dialects and rhythms of how blacks and whites communicated with each other in the era, the book, available as an epub or pdf, is an insider’s riveting glimpse into the realities of the times. Visit <mileshighproductions.com/images/tracks/charles_wright/>. This interview was conducted via email.

Seth Sandronsky:
What compelled you to write Up From Where We’ve Come?

Charles W.
Wright: Hello Seth, It’s as simple as this, I always wanted to write my life story. I used to tell people all the time that I was writing a book and I was. It just took me 40 years to finally decide to finish it and to go through the grueling pains of publishing it.

SS:
What do you aim to convey to readers?

SS:
Can you give readers a sense of what made this era so important to you?

CWW:
This was a time when black people were finally giving up the idea of living in the South and in semi-slavery. Consequently, many moved to Northern cities like Chicago or St. Louis, Philadelphia and New York City. It was also a time when America’s technology presented the invention of the cotton picking machine and chemicals, which could curtail the growth of grass and weeds. Thus, there would soon be no need for human beings to do such laborious chores such as chopping or picking cotton in the sweltering sun from sunup till sundown. Fortunately, my family relocated to California, which in my estimation is one of the best cities of the lot and especially where the weather is concerned.

SS:
How did living on the West Coast shape the evolution of your music in terms of culture, politics and teachers?

CWW:
There was little if any politics involved in the music I grew up with on the West Coast. However there was so much emotion in the music of great arrangers like Maxwell Davis, Ernie Freeman and Rene Hall. These were the gentlemen who set the pace for R&B music on the West Coast. I indulged myself as deep as I possibly could in the works of these particular men as well as the music of many East Coast producers. There were so many great artists recorded and produced by these gentlemen in fact, too many to mention on a single page.

CWW:
I played both guitar parts on that particular track. I played piano on “Loveland” and guitar on “Do Your Thing” of which Al Mckay played the lead guitar. “Comment” was covered by even more people than you mentioned in fact, I heard a beautiful rendition, but only once, by the master himself, Ray Charles.

SS:
Which writers did you read prior to penning your book?

CWW:
One of the everlasting stories that is still haunting me was a book titled Emmett Till: The Murder That Shocked the World and Propelled the Civil Rights Movement by Devery S. Anderson. I hope you’ll read it and be as amazed of its content as I was.

Seth Sandronsky is a journalist and member of the Pacific Media Workers Guild. Email sethsandronsky@gmail.com.

Time to funk up this gloomy morning with some new tunes from soul music legend, author, and founding member of the Watts 103rd Street Rhythm Band, Charles Wright. He sent us over the single from his new album called “She Don’t Believe in Love” and we got a whole earful of funk.

What was great about the track was that it had that classic get down and boogey funk sound with some contemporary sounds. Another great thing about Mr Wright’s tunes is his distinctive soul voice, it really peaks through the funk around it giving you something to grab on to and enjoy — overall a solid track

Peep “She Don’t Believe in Love and leave your thoughts in the comments. If you are feeling his sound, pick up the full length album, Something to Make You Feel Good, from your favorite digital retailer.