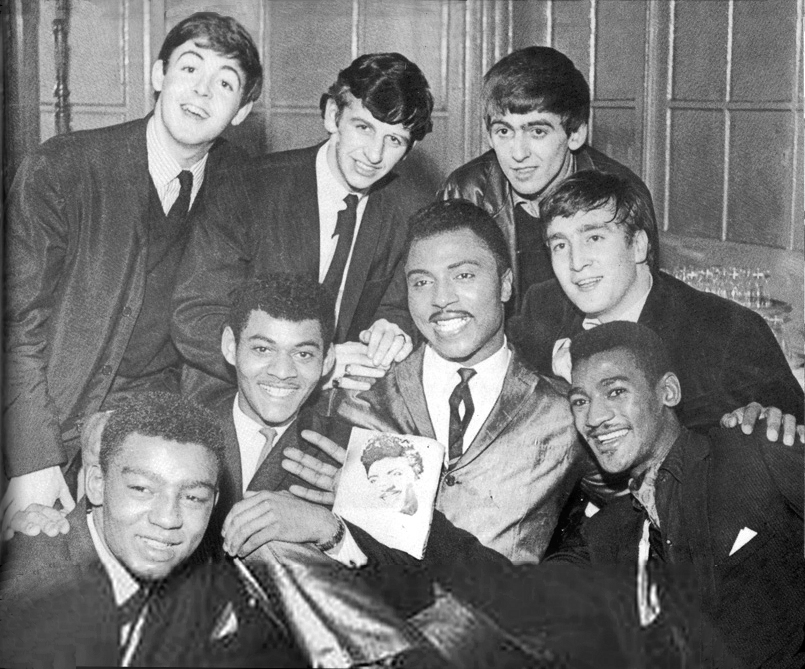 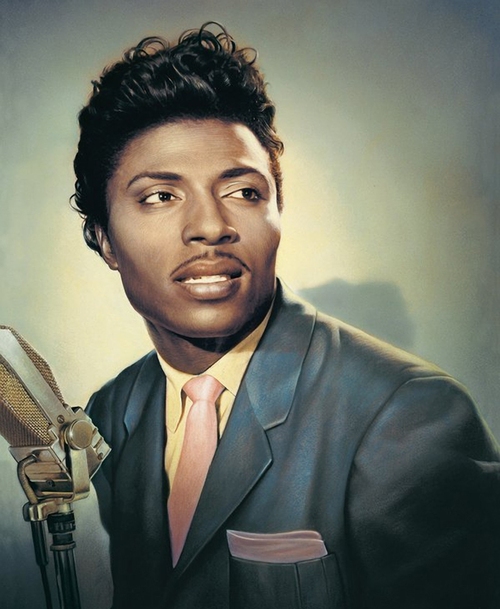 When I was a child I was not allowed to attend movies until I was thirteen years old. Being that as it may, my brother Frankie D. and I suddenly became enthralled with cowboy movies. We’d go to the movies on weekends and during the week, we’d spend most evenings playing out our rolls as cowboys. We’d be mimicking the events we’d seen on the screen.

This is why I understand our current situation, and why the young black men are playing  out the scenes mimicking the scenes they’ve witnessed on television and in the movies. The big difference now is  today they’ve issued the children genuine lethal weapons (weapons to actually kill each other with.)

In our day, to go to such an extreme, wasn’t even a far-fetched fantasy. No one would’ve dreamed of such a thing.   And of course, we didn’t have black heroes in those days, so we were simply imitating cowboys and inner city gangsters.

So now I can imagine how the average black child  who goes to the movies and comes home feeling like, “I need someone to shoot up and end up shooting one of the kids on the next block!”  This is simply a reaction to what a young mind has just witnessed, sitting in the dark room enjoying a movie, designed to program him to self-destruct.

We are all inspired by something and children are more often than not inspired by the movies they see.

I’ve often wondered if Denzel Washington or Wesley Snipes know what they are doing, Do they know how desperately inspired a young black person is by their presence? Do they know the writer and or the director is giving them instructions to destroy the children who look up to them, children who look like them and has aspirations of following in their footsteps? Do they understand the simple fact that, some of the people behind the scenes are on a mission to destroy their race? I honestly and truly hate to put it that bluntly, but I actually believe some of them are.

In fact, I personally believe the Ku Klux Klan has long since pulled off their robes, and aligned themselves with the motion picture industry in order to put down and to hold down the black community. Otherwise, most all of the bad guys in the movies would not fall under a black banner. But if you’ve noticed: the big bad monster, the dirty crook or the evilest force occur is nine times out of ten of a dark nature.

Each time they announce a new movie featuring one of these brothers, I be hoping and praying his script will contain some sort of an intellectual message. But no matter how hard I pray, they always end up pointing a gun at us. For months before a film is released, you’ll see big billboards and posters featuring our so-called heroes, pointing their guns directly into the poorest part of Urban centers. The purveyors of these destructive forces does this all the time, and get away with it practically every time and guess why? Because to this very day nobodies took the time to file a single complaint! Don’t forget,  the squeaky wheel is the one that more often than not, gets the oil.

On this Soul Sunday, I’ve been in a James Brown mood lately. Anyone else?

What type of music mood have you been in?